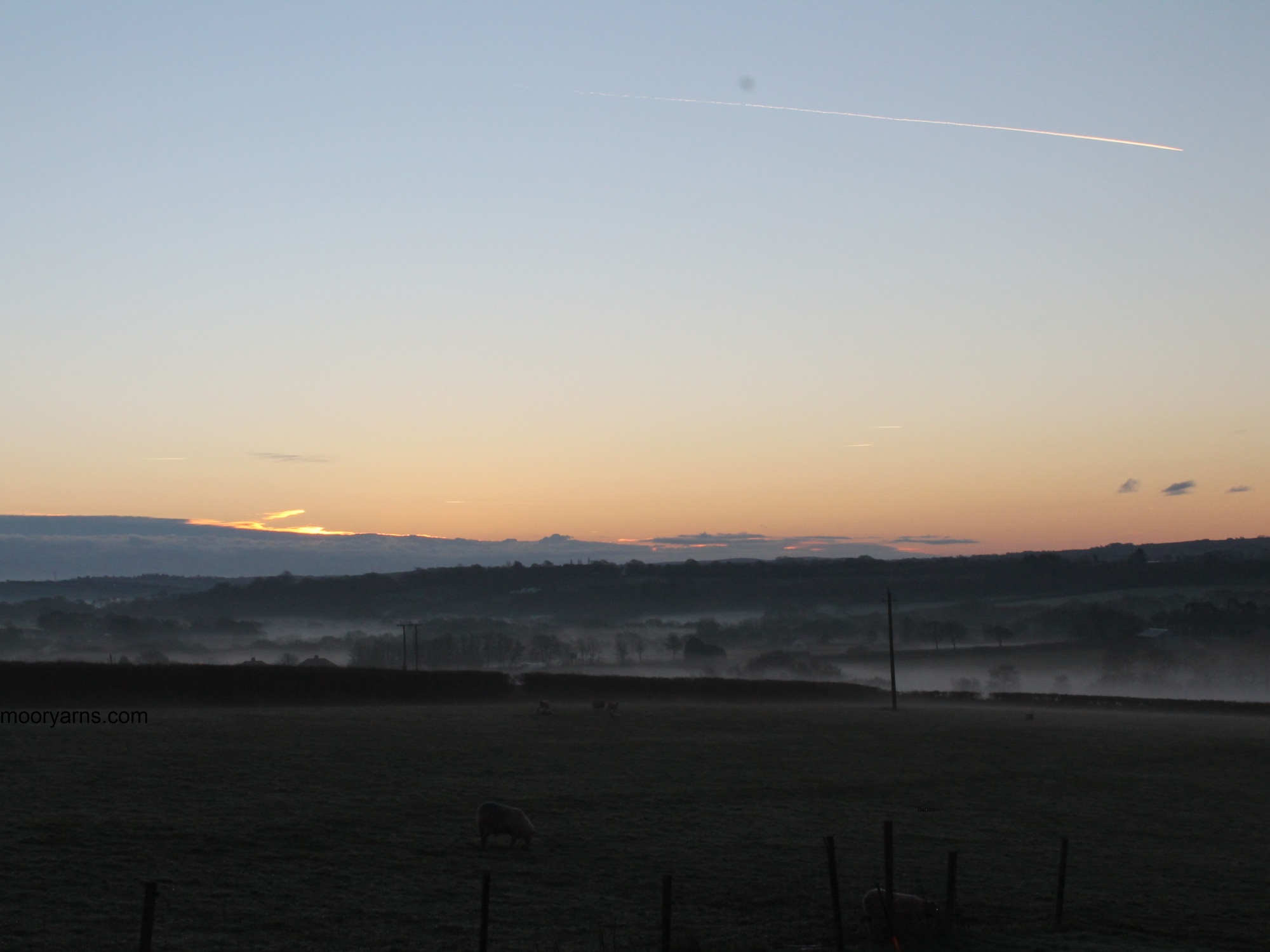 Silence has fallen on the house. The girls have gone up country – eldest to visit friends before returning to the Netherlands, youngest to party before returning for the weekend. Lovely husband has gone to work. In this no man’s land between Christmas and New Year, I clear away the debris from the happy mayhem of the last few days and think about 2016. 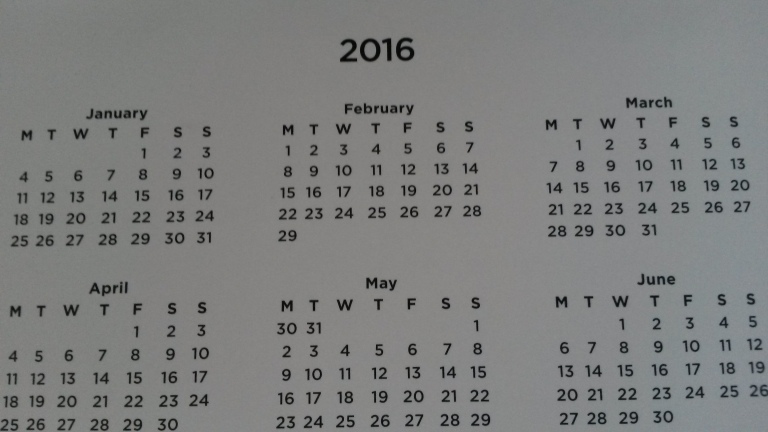 But before I make plans, I take stock of what I achieved and what I didn’t…

At the beginning of last year my only real creative goal was to explore. I’d known for some years there were certain creative areas I needed to leave behind and that I needed to identify where I wanted to focus my creative energies. But although this had been my goal for some time, it was only last year that I finally discovered the beginnings of my new path.

What I failed to achieve

Reflecting on what we fail to achieve is often far more enlightening than considering what we do  achieve. However not setting any real creative goals leaves me only with very minor fails – such as failing to complete all the UFOs I listed at the beginning of the year.

So for this year, my reflections on my creative achievements conclude that allowing myself to explore, rather than set goals, was the right thing to do – it has also spawned a whole heap of new goals. Reflections on my minor ‘fails’ (and successes) have been blogged as I go along, so I won’t bore you with those again.

My conclusions may feel simple, but for me 2015 has been huge. For the last few years we’ve been dealing with challenges life has thrown at us. Even without them we’ve also been in a big place of change. But as we enter 2016 I feel as if we’ve sailed out of the stormy seas. Of course life will have plenty more tucked up its sleeve to hurl sooner or later, but for now, in this moment of calm when I finally know the direction my creativity is headed in, it feels that exciting possibilities are rising from beneath the horizon. This year I’m going to make plans. 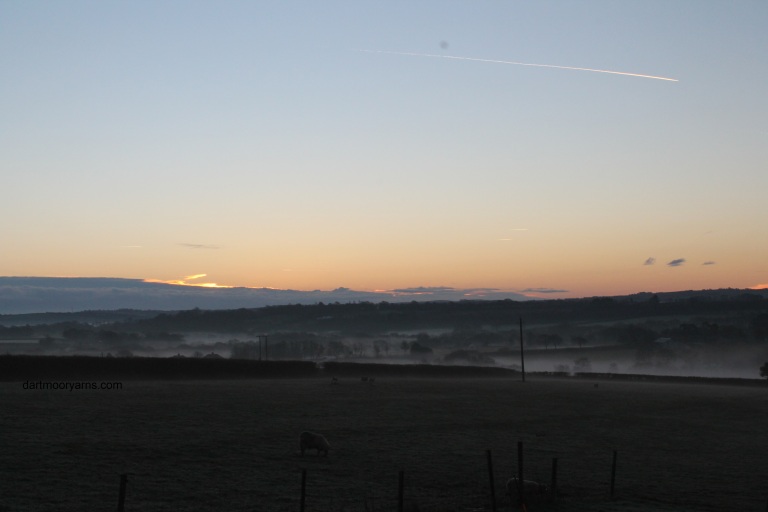 But before I work on setting concrete goals for 2016, I’m reflecting a little longer on what else I can learn from last year. So a few more questions I’m asking myself are:

I’m sure there’s a million other questions I could ask too.

What did you learn from last year? Are there any particular questions you’re asking yourself?