A year ago today, I wrote a post in celebration of Mr Hicks’ twelfth birthday. I talked about his health challenges and said that if I was honest, I’d never thought he’d make twelve, let alone be as healthy as he was last May. So I can hardly believe that today we’re celebrating his thirteenth birthday!

Hicks’ last year has thrown up more health challenges: Most recently, what we’re guessing have been a few TIAs. In July a spate of recurrent bladder infections were finally pinned on the new ‘miracle’ medicine which was doing so much to prevent all the health issues caused by his allergies. So in July he came off that and we moved back to more high maintenance routines, which help, but aren’t as effective as the medication.  A large malignant tumour appeared in his right thigh in October, The case not to operate was overwhelming, yet still a stressful decision to take. But, although it’s still growing at quite a rate, it doesn’t cause him any pain, we’ve been told it won’t metastasise, and his arthritic knees are currently still more of an issue for him. But not too much of an issue, if you look at these pics, all taken over the last year… 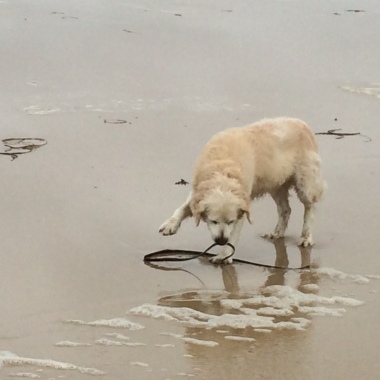 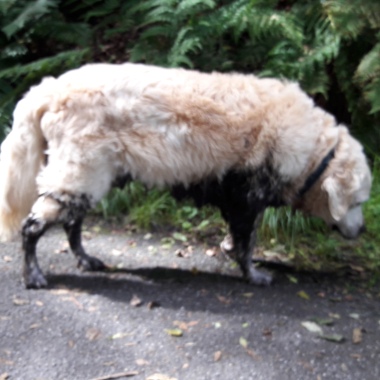 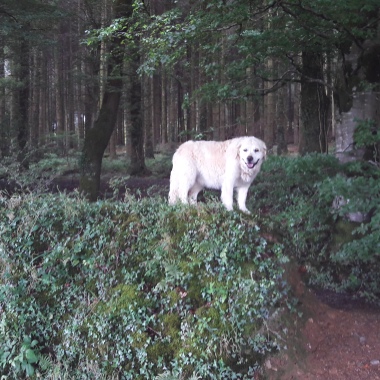 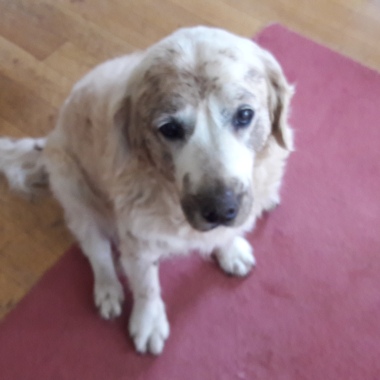 Last year I said Mr Hicks’ birthday was a special cause for celebration in our house, so I’m sure you can imagine how much more special this year is.